Eric Huynh, your professionnal photographer, and the tour operator MotaÏba are proposing a unique experience of traveling throuh our destinations.

Eric is a french of Vietnamese origin living in Paris. His links with the country of origin are strong, as evidenced his numerous stays “in the country”. He thus had Vietnamese nationality for the first 5 years of his life and participated in Olympic trials in 1999 to represent Vietnam at the Sydney Olympics 2000 in Swimming.

He also teaches photography at the School of Fine Arts of Vietnam in Hanoi .

Eric specializes in the human picture. 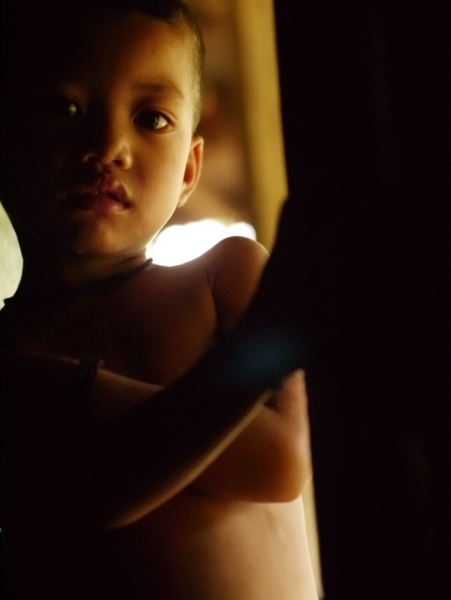 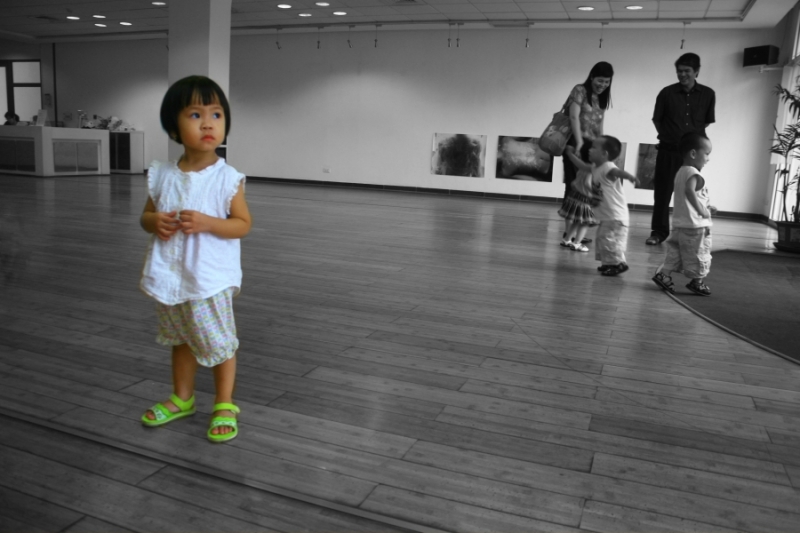 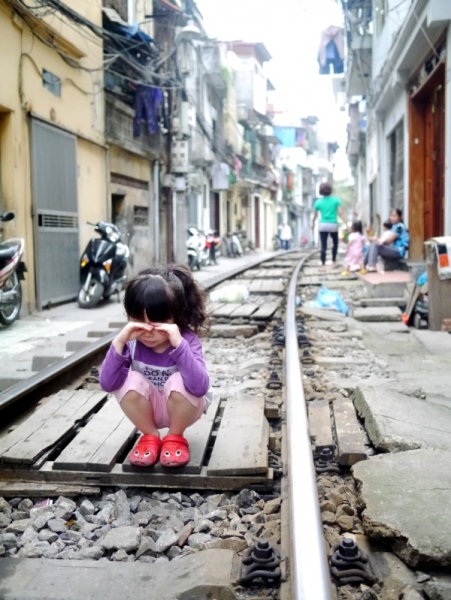 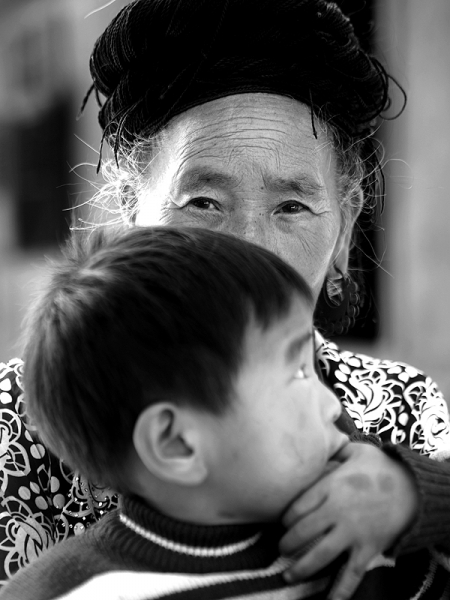 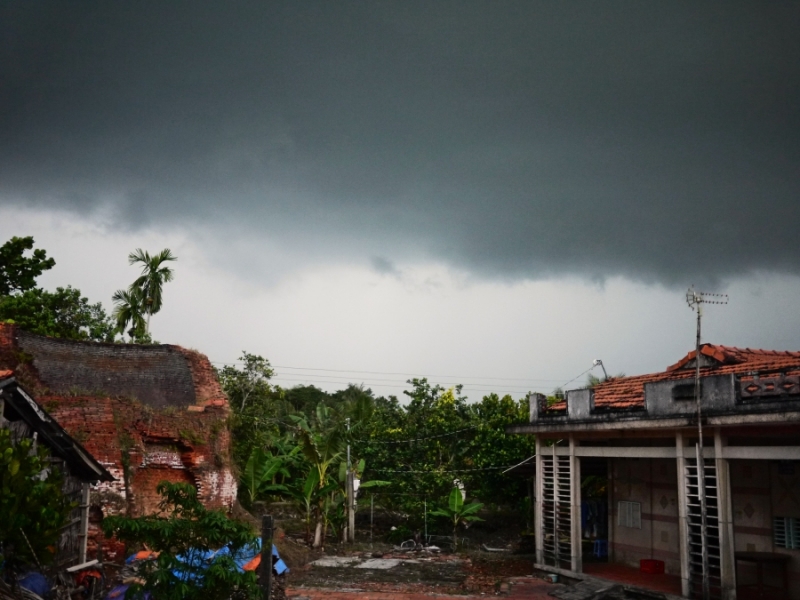 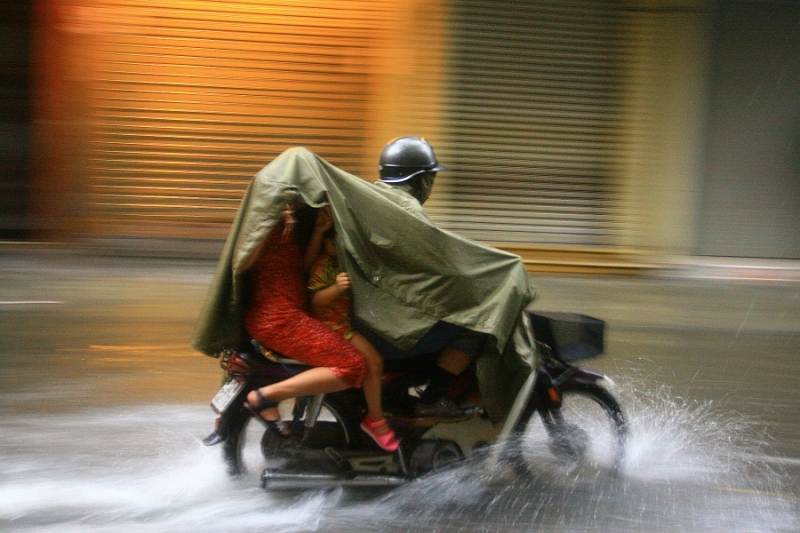 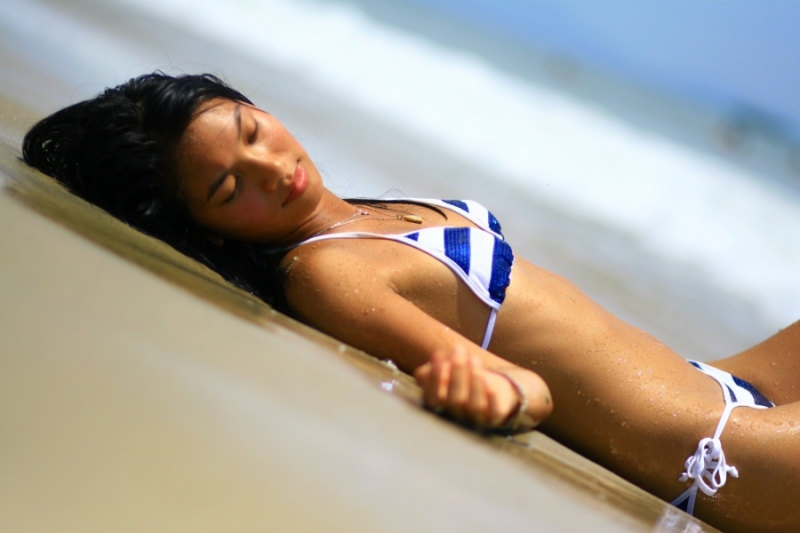 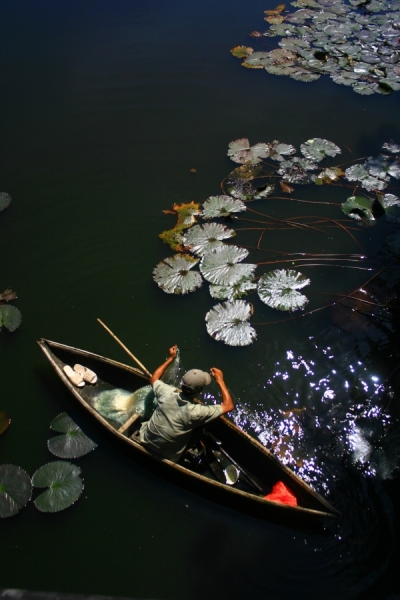 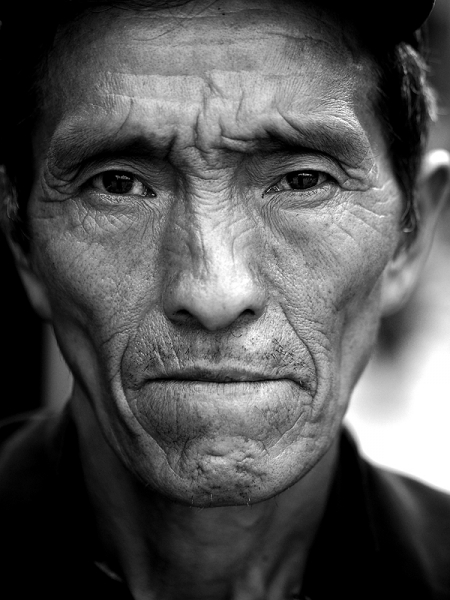 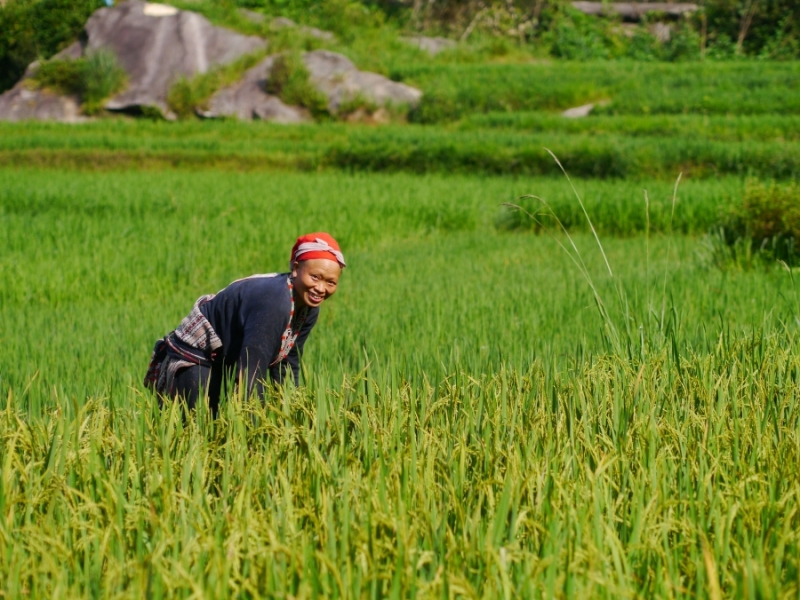 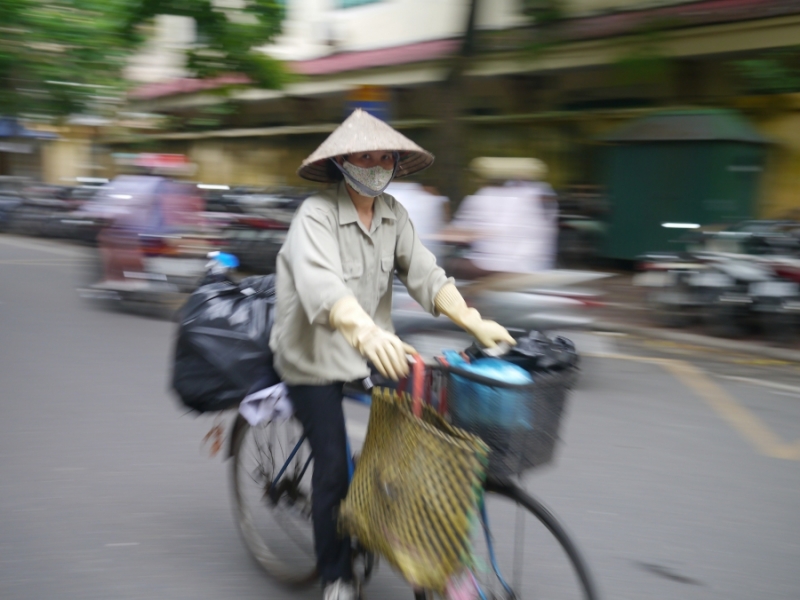 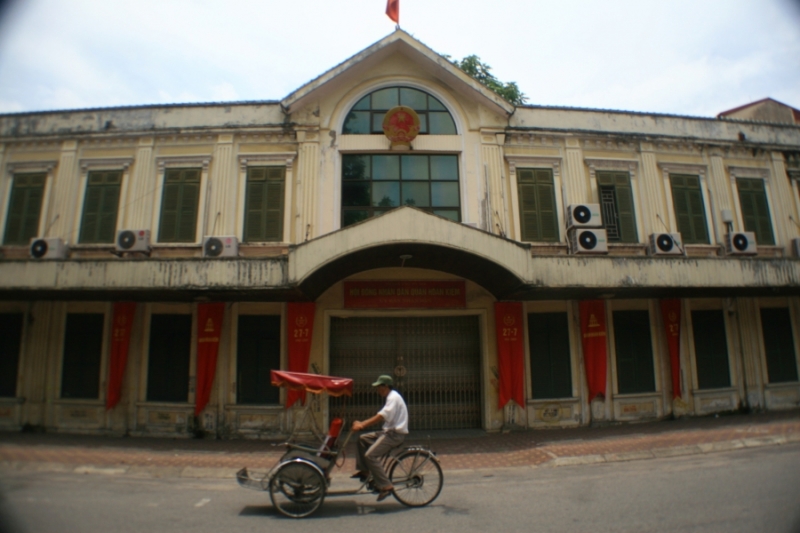 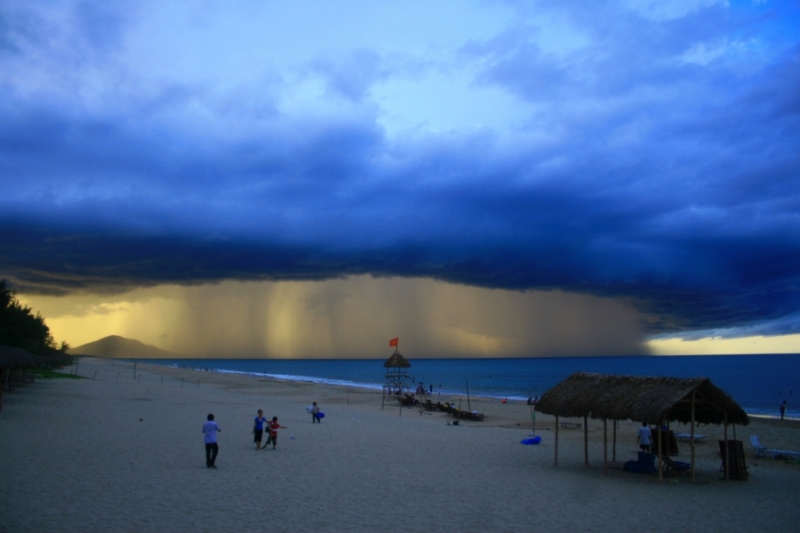 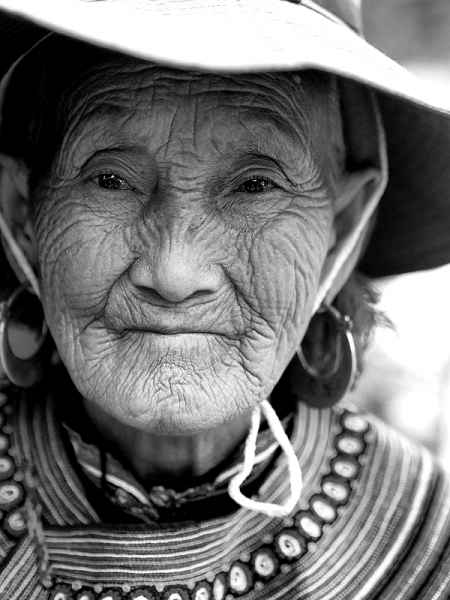 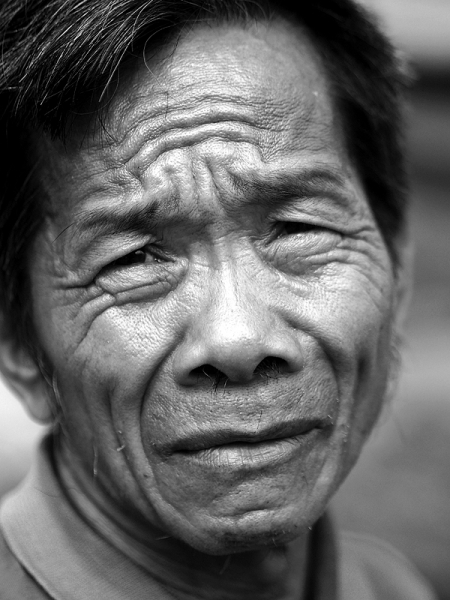 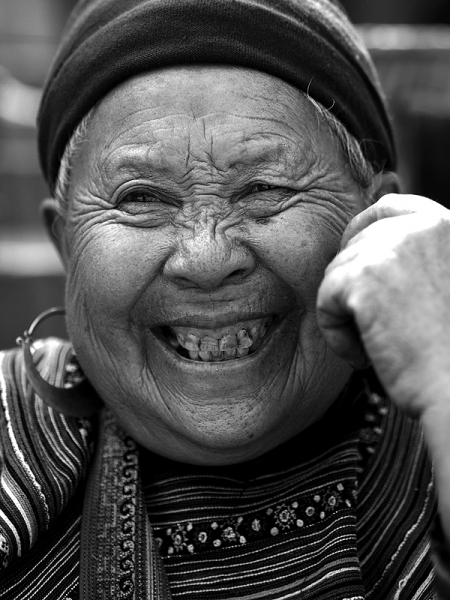 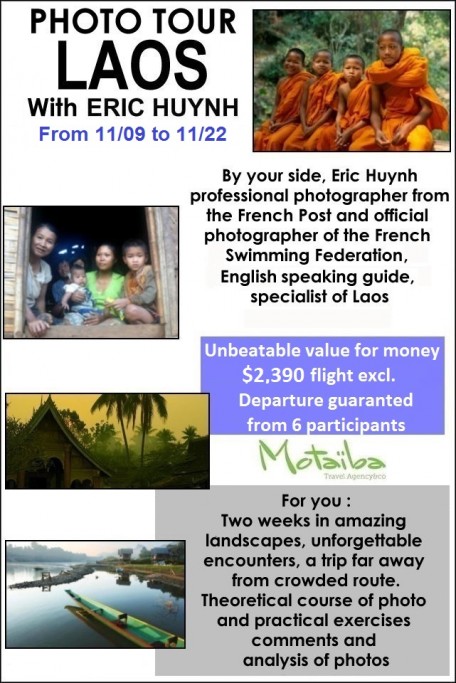